Iowa Council of Teachers of English • May 26, 2019 • https://iowaenglishteachers.org/2431/teacherwritings/the-fifth-chair-flute/ 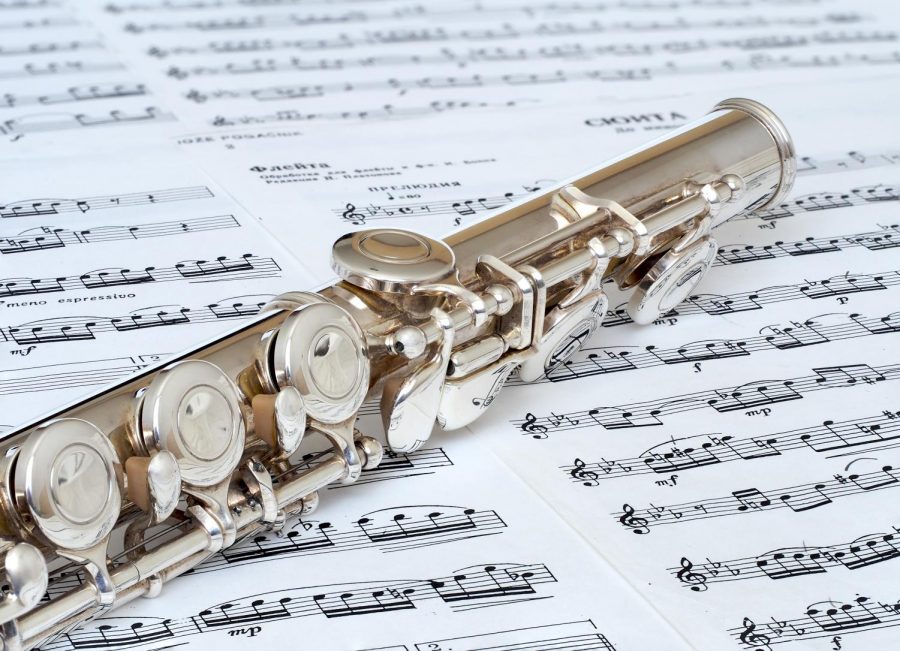 Early in the fall of 1975, I was a sophomore in high school band and eager not to be last chair flute. Second to last, okay, but just not last. After a sketchy audition that involved no shortage of wrong notes and confused rhythms, I was granted the privilege of sitting in the position of sixth chair. Out of how many? I do not know, and it does not matter. I was not first and I was not last. Good enough. I only needed a position to save face; I was a social band member, not a serious musician. My good friend, Deb, sat to my right, and Dixie sat to my left.

Dixie was the fifth chair. Dixie was a mountainous girl with a homely face. (At least this is how my 15-year-old self remembers her.) She was abnormally quiet and utterly friendless. She moved grandly and slowly into the band room amid the screaming, laughing, pushing, shoving, good-natured name-calling. She seemed proud and sad and still. Her size and silence rebuked any would-be teasers and harassers. Dixie was left alone.

Sometimes, Deb was absent. And that it the only time I noticed that Dixie was there. She was just…there. Methodically playing her music, serious and impassive, not a great musician but a serious girl. She annoyed me. Her mere presence impinged on my space (and my fun); she sat tall, her plentiful hips and thighs spilled over the side of the metal chair. When she raised her flute, the flab of her arms swayed repugnantly close to me; my face was near her armpit. I hated the way she made her presence known. No laughter or giggling, only a stoic approach and impressive use of space. Dixie was not fun. And her name was weird.

And then one morning Mr. Heinz unsuccessfully tried to get the attention of the entire band. As he stood on his podium waving his arms and scanning the room full of band members who were talking, gesticulating, popping open instrument cases, spitting into mouth pieces, licking reeds, and tooting out various notes, he told us that Dixie had died of leukemia.

Candace Berkley has been teaching Language Arts classes for 23 years at Dallas Center-Grimes High School. She was the 2018 ICTE Iowa High School Teacher of Excellence.